Sharing a passion for performance, Cooper and Goodwood will combine to deliver a standout event on the 2020 motorsport calendar: the Rally Sprint presented by Cooper Tires. Some of the most successful cars to grace the World Rally Championship – from the 1970s to modern day – will make an appearance, including the revolutionary Audi Quattro. With decades of experience supplying forest, gravel, ice and historic rallies, Cooper recently demonstrated a fresh commitment to the sport by launching an extensive range of rally tires for numerous applications and levels of competition. Cooper will mark the next stage in its rallying story at the 78th Members’ Meeting and Rally Sprint. 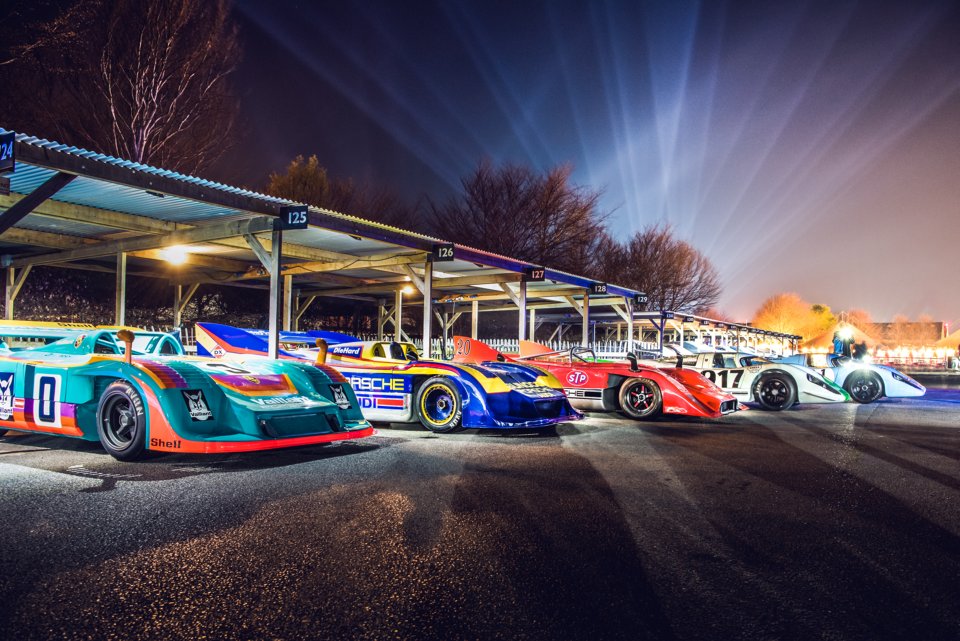 The Rally Sprint Presented by Cooper Tires will be an absolute highlight of the 78th Goodwood Members’ Meeting. These cars are some of the most spectacular to watch at close quarters in broad daylight, so seeing them in full darkness – all dazzling headlights, glowing brake discs and flame-spitting exhausts – will be a real treat.

- The Duke of Richmond -

Former Formula 1 driver David Coulthard is an ambassador of Cooper Tires’ ultra-high performance range. As a 13-time Grand Prix winner, the Scot has the credentials to push Cooper’s range to the extreme.